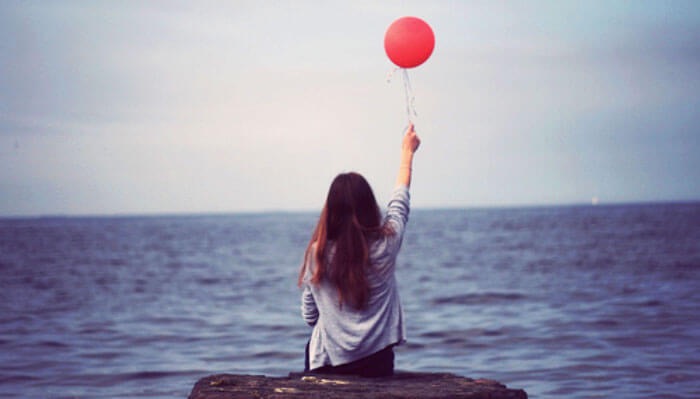 Yesterday I had a front row seat to a beautiful story of surrender.

I spent the several hours in the home of good friends who were about to move out of the house they had lived in for the last 25 years. The house belonged to the man’s mother, the same one he had lived in all his life. He shared with me how in this major transition that he and his family were now going through there had been so many valuable lessons he learned about surrender and just letting God work in every aspect of their lives.
While he was sharing his stories, my gaze fell on a beautiful painting by the foyer of his family home. It was a lovely and valuable work of art by one of the country’s masters. My friend then went on to tell me about another lesson on surrender which centered around the painting.

“In the mid 1980s, my sister had just graduated from high school and my mom wanted to gift her with a trip to the US but unfortunately mom couldn’t afford it. So, in order to raise the funds, she pawned the painting to her older brother for 25,000 pesos which was much less than the value of the painting itself. But mom didn’t mind giving up the precious painting, so long as my sister could go on the trip she had promised her.”

And so my friend’s sister got to go on the trip and he said that his mom gave up the idea of ever getting her painting back. And it was all right because that’s the kind of woman she was — unattached to material things, loving, trusting, and generous. Always placing the needs and dreams of her children abover her own.

Twenty-one years later, the older brother fell very ill, and one day, shortly before he died, he instructed one of his daughters to give the painting back to his younger sister. “Ibalik ninyo iyan kay M. It belongs to her.” And so the painting was returned to its rightful owner who once upon a time had unselfishly given it up in order to fulfill a daughter’s dream.

In a few months, the painting will move into her son’s new home, and hang in a place of honor to serve as a reminder of how God always favors the unselfish heart, and that everything, when it is meant, always comes into fruition in His perfect time.

Let me know what you think…